21-year-old Henry and three classmates join their professor for a weekend psychology study at the ‘Mad Hatter’ mansion, supposedly haunted by those who died at a lavish party in the 1880s. Henry's hopeful that the study will cure him of his horrific nightmares about the drowning of his sister Mia, but as the weekend progresses, his classmates’ nightmares worsen until one by one they disappear. 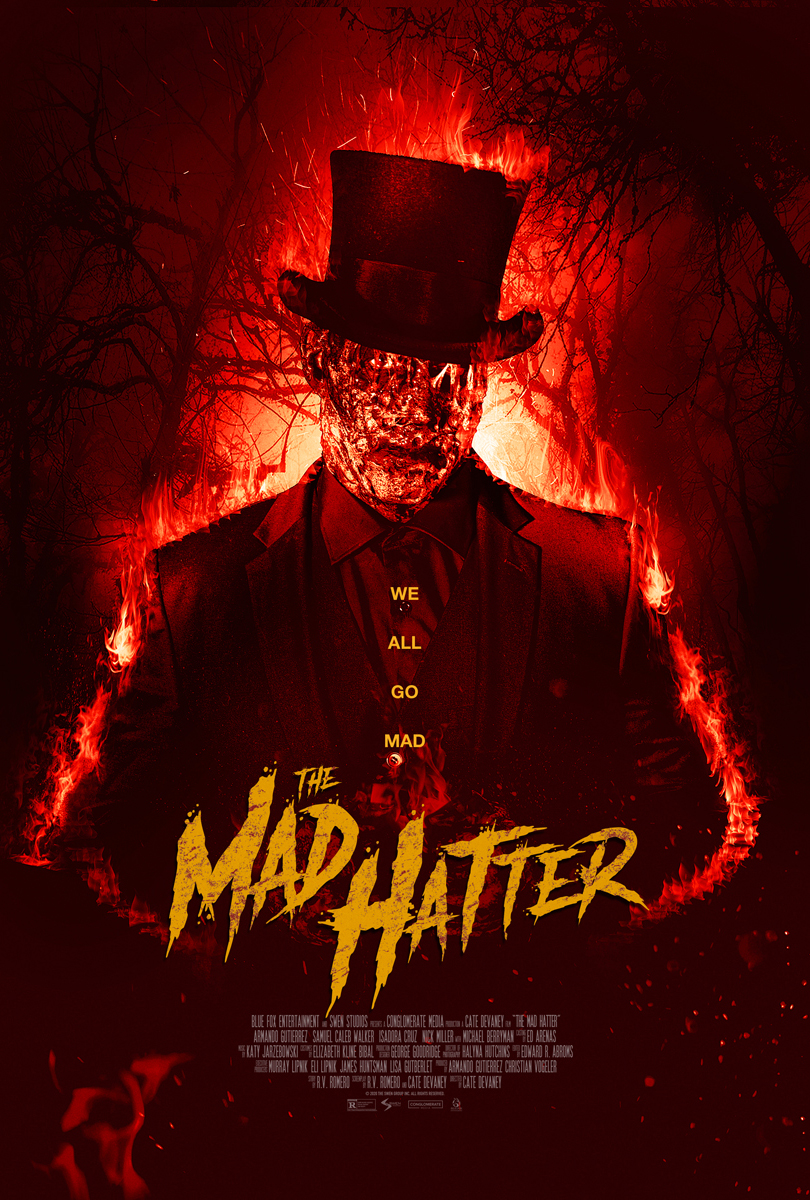