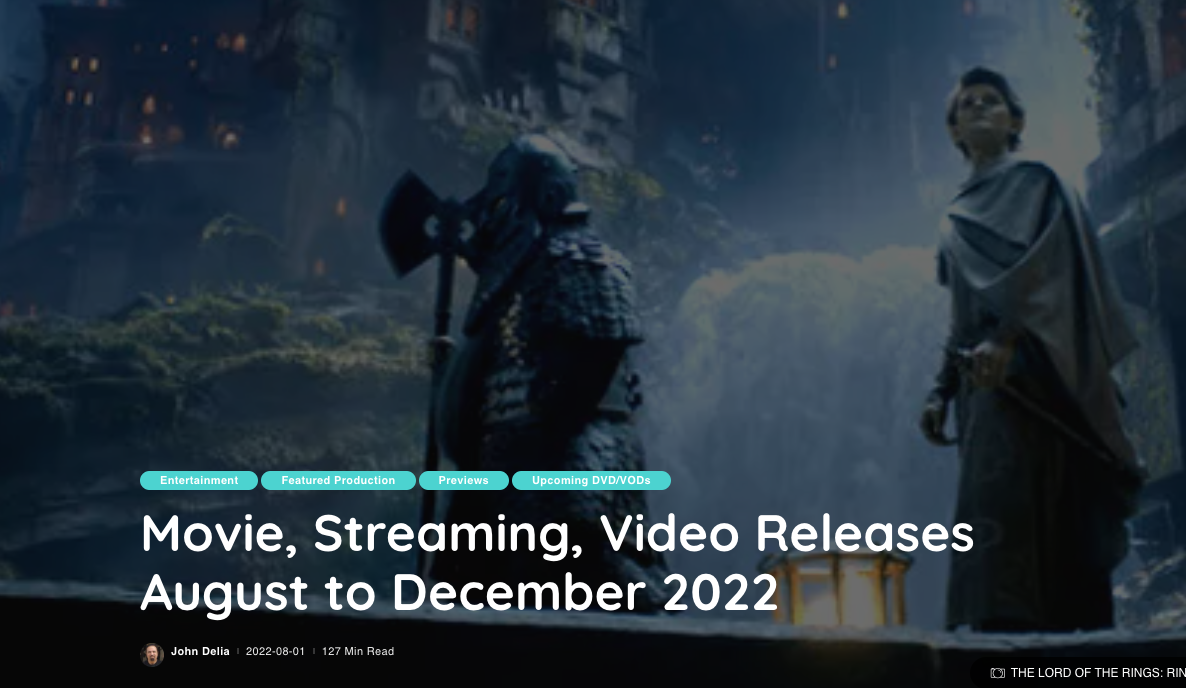 "Upcoming film, video, streaming and Digital release listings. Check this page often as we are constantly updating it. We are now adding available film trailers to each of the listings.

A one of a kind comprehensive listing of film on screen and at home that includes independent filmmakers.

RAILWAY CHILDREN It’s 1944 – As life in Britain’s cities becomes increasingly perilous, three evacuee children – Lily (Beau Gadsdon), Pattie (Eden Hamilton) and Ted (Zac Cudby) Watts – are sent by their mother from Salford to the Yorkshire village of Oakworth. There to meet them on the train station platform are Bobbie Waterbury (Jenny Agutter, reprising her iconic role in the original film), her daughter, Annie (Sheridan Smith), and grandson Thomas (Austin Haynes), and with their help the evacuees are soon settling into their new life in the countryside. When the children discover injured American soldier Abe (KJ Aikens), hiding out in the railyard at Oakworth Station, they are thrust into a dangerous quest to assist their new friend who, like them, is a long way from home."