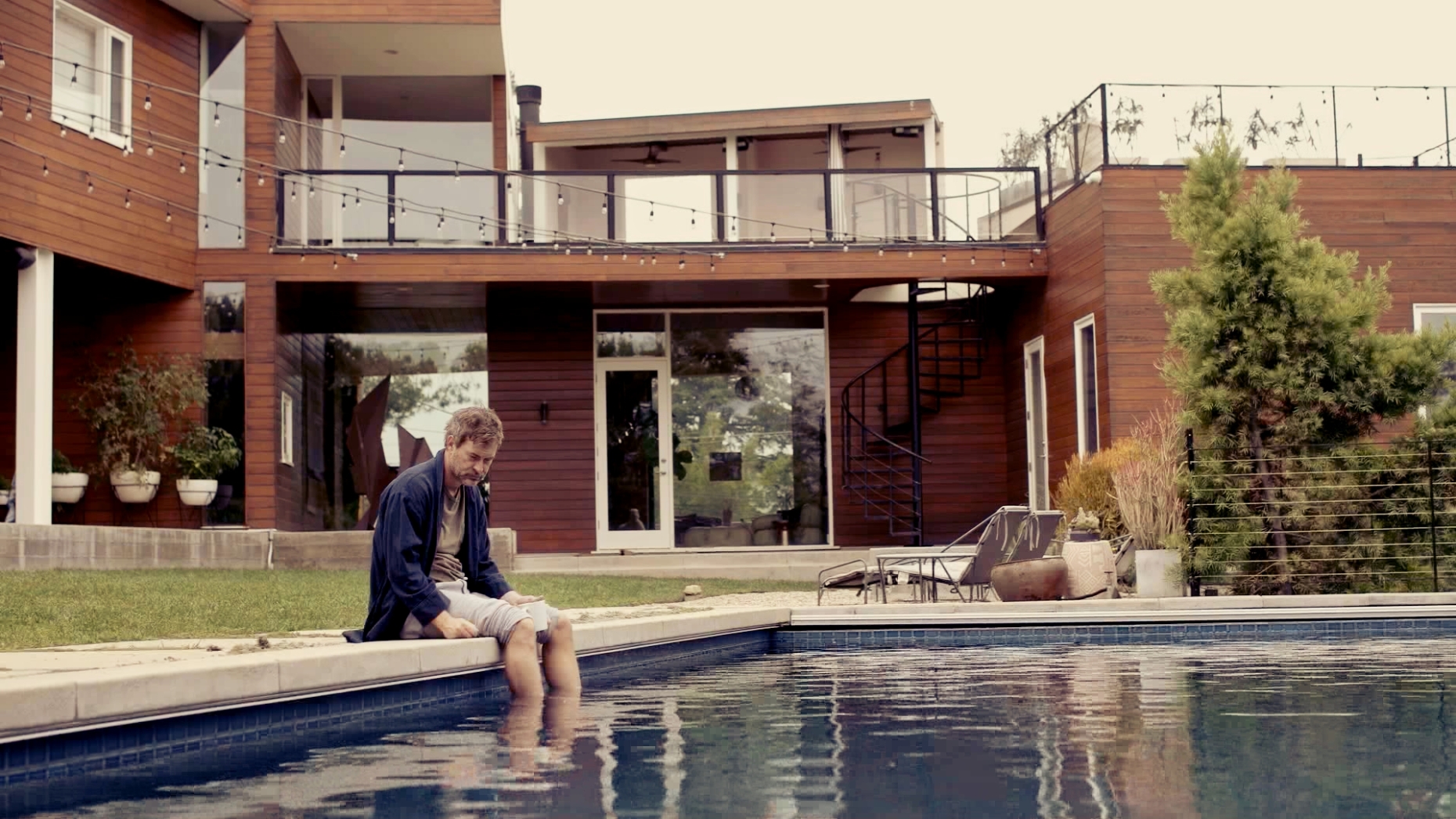 "A very clever exercise in what might be called neo-mumblecore filmmaking, “Language Lessons” was co-written by mumblecore founding father Mark Duplass (“Hannah Takes the Stairs”), who also produced and co-stars, and rising star Natalie Morales, the director of the critically acclaimed pregnancy comedy “Plan B,” who also co-stars and directed.

The set-up is devious in its simplicity. Oakland, Calif., resident Will (Desean Terry) has bought his 45-year-old spouse Adam (Duplass) 100 Zoom Spanish lessons from Carino (Morales), who lives in Costa Rica. We only see Carino on the Zoom screen, staring out at Adam and Will’s space. The background tells us she is in a small room, her work space probably. Carino wears a small gold cross and her hair is an unruly tangle. Adam, on the other hand, has the universal, stubble-faced male look and lives in a large, lavishly decorated home in the San Francisco suburb."