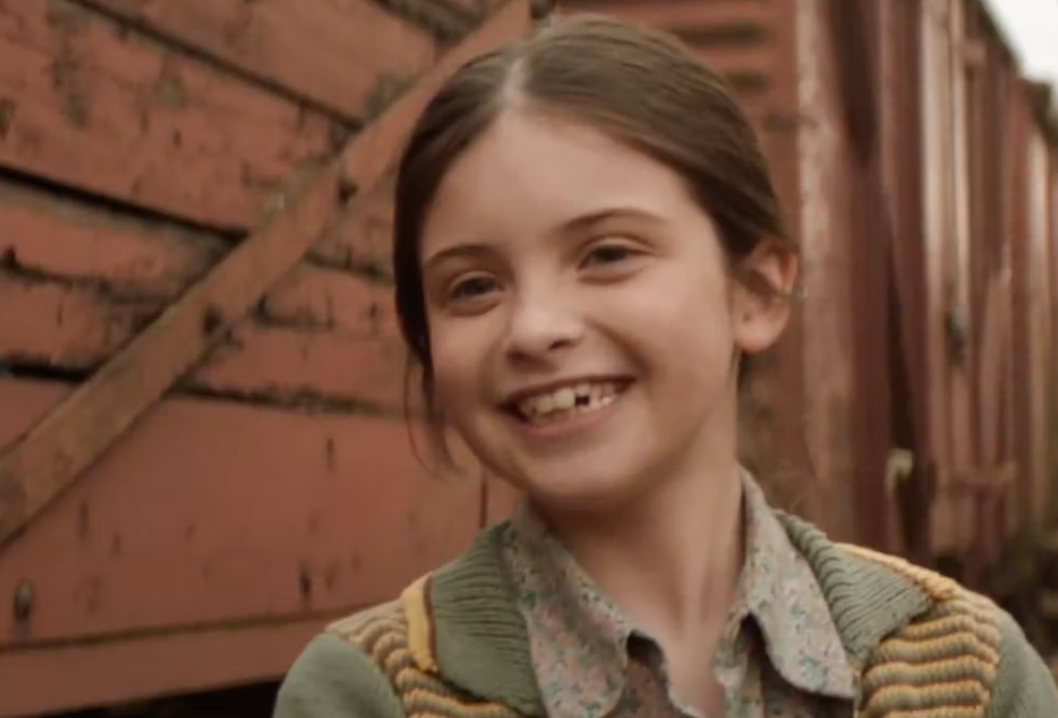 "Collider is excited to premiere the trailer for Railway Children, a period drama which centers around a group of kids having to deal with some consequences of World War II. The story is a sequel to 1970’s movie The Railway Children – one of the most beloved British films of all time. The movie stars Jenny Agutter (Call the Midwife) reprising her role as Bobbie Waterbury, and it is set to premiere in the U.S. in late September.

In the original movie, set in the early 20th century, Bobbie was one of the kids who were moved into Yorkshire, more specifically to a house near Oakworth Railway Station, during a difficult time. Now, the sequel will see a fully grown Bobbie witnessing other kids being evacuated from British cities as the urban areas become more and more dangerous due to recurrent bombings."