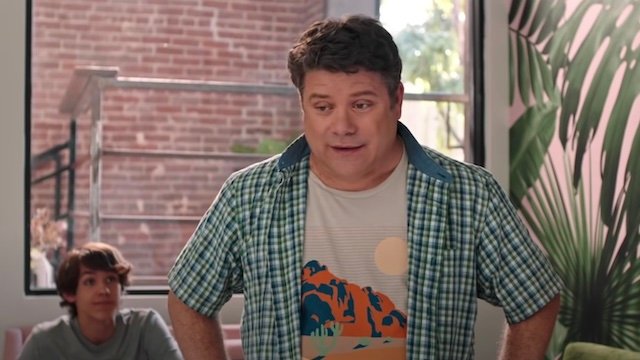 "Hero Mode, an update of the 80s kid heroes genre for a modern era, is now available to own and rent digitally. Chris Carpenter plays the son of a video game developer owner that winds up heading a game in troubled development. However, the existing employees, including one played by Sean Astin, aren’t pleased about this change in leadership at first. The film is directed by A.J. Tesler and also stars Mira Sorvino, Indiana Massara, and Mary Lynn Rajskub."