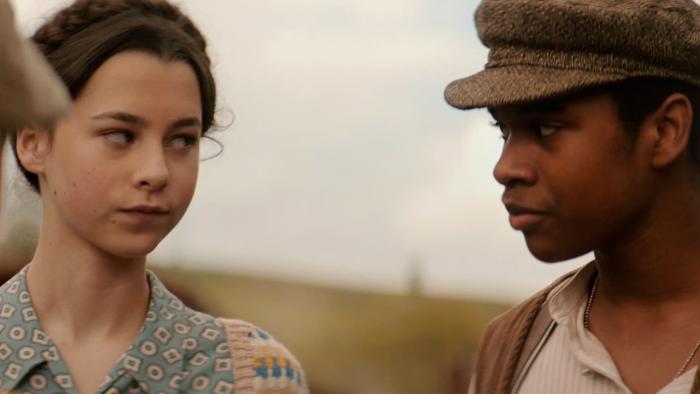 "This sequel to the popular 1970 tearjerker has that classic, British cinematic charm that makes for a film that can be enjoyed and appreciated by the whole family. Railway Children has nostalgic elements for adults -- for instance, the appearance of Jenny Agutter, who starred in the original series and movie. But for younger members of the family and newcomers to the Railway Children world, it offers a somewhat progressive entry point into this period of history. The film looks at the racially charged in-fighting within the British army and Allies during WWII, something not often addressed in this genre.

It's not quite as moving as the original 1970 movie. But it does have a Spielbergian quality to it, similar to the likes of E.T., in the way the kids come together to save the day. The casting is great, too. The young actors are all really impressive, which is a relief as they take center stage."