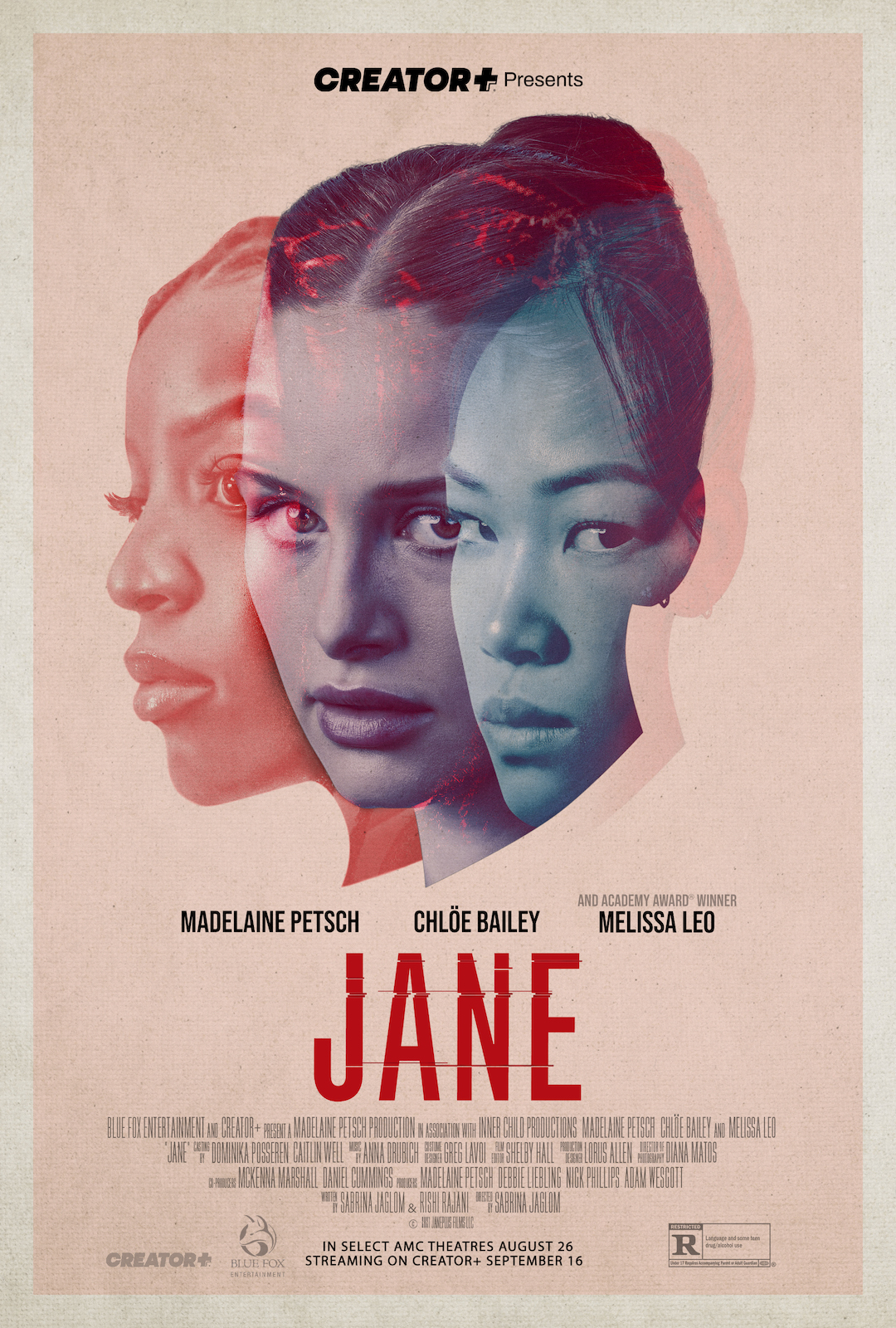 "Calling all reformed type-A students: Madelaine Petsch made you the academic thriller of your dreams nightmares.

The Riverdale actor is both producing and starring in JANE, a new movie about a high schooler (played by Madelaine) who struggles with the death of a friend and devolves into creating "social media-fueled rampages" against those who stand in the way of her scholastic success.

The trailer above, which gives off serious dark academia and thriller vibes, is just the tip of the iceberg. Which isn't surprising considering this movie marks (1) Madelaine Petsch’s first time as producer, (2) Chlöe Bailey’s first time as an actress in a feature film, and (3) Sabrina Jaglom’s first time as a director. They create quite a trifecta!

They seem to agree, as Madelaine told Cosmo. “This film has been a personal passion of mine for over three years now,” she said in an exclusive statement. “I was so happy to have Chlöe Bailey join me on this journey. Not only is she a wonderful actress and creative force, but she’s one of the kindest people I’ve met. I cannot wait for the world to see what we’ve created with JANE.” "