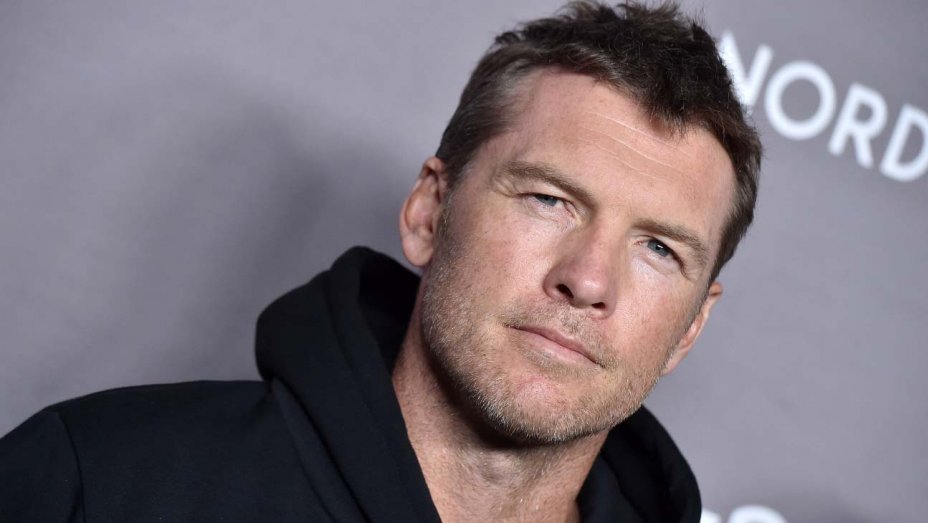 Sam Worthington is set to take the lead in Counterplay, the upcoming action thriller that also marks the first international film produced by the newly established MAM Media, in association with BlackOps Studio.

Formerly known as Escape, the film sees the Avatar star play John Craig, a retired kidnap and ransom hostage negotiator who comes out of retirement to take on one last job. The daunting task is to help a young man, played by up-and-coming actor/musician Alex Diaz, who has been wrongly accused of trafficking drugs to escape and return to his home and family in Australia.