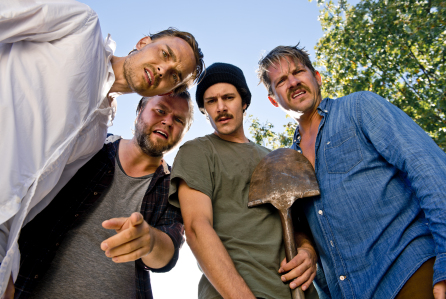 PEOPLE MAGAZINE: Aaron Paul Is a Fugitive on the Run in Thrilling Trailer for 'The Parts You Lose'