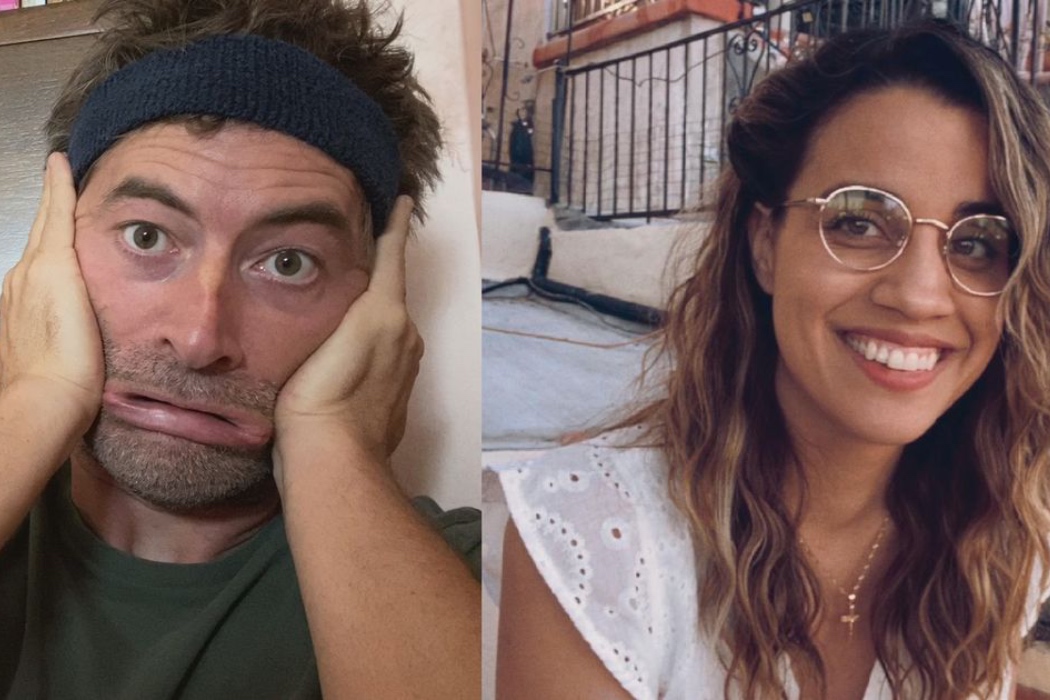 "Natalie Morales, one of film and television’s brightest stars, both behind and in front of the camera, and Mark Duplass, one of the most prolific writers, producers, directors, and actors of his generation, developed a seed for an idea during the pandemic in 2020 to make a movie that would take place entirely on a computer screen. Not only would this concept protect the cast and crew from COVID, but it would also challenge both writers to develop an on screen interpersonal relationship reflective of the age of Zoom calls and lockdown isolation. This idea would bloom into Language Lessons, a film about a platonic relationship formed between an online Spanish teacher (Morales) and her student (Duplass)."