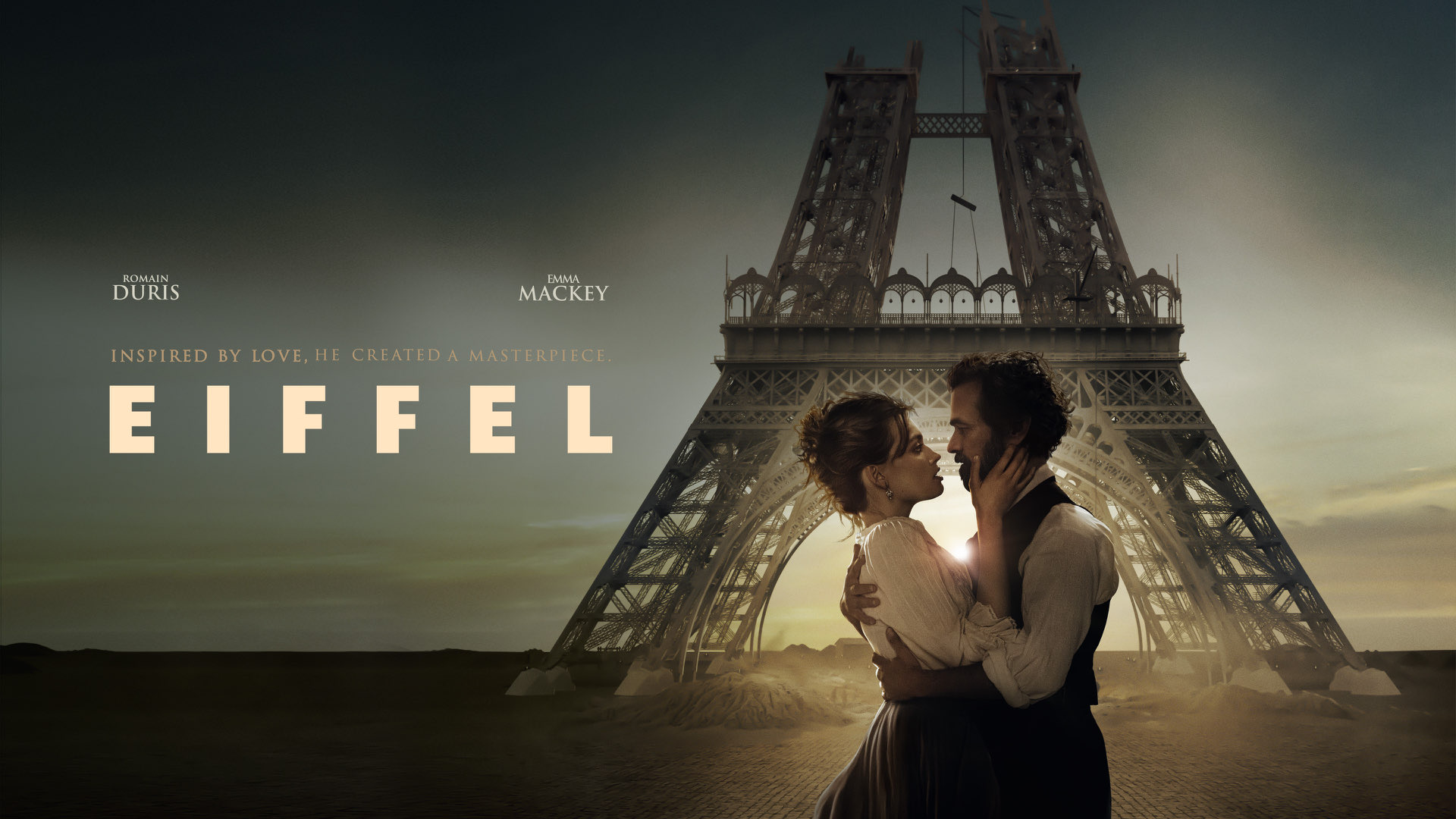 "In the mid-1880s, Gustave Eiffel cared little about the upcoming Exposition Universelle. He cared even less about the project for a tower that his engineers, Maurice Koechlin and Emile Nouguier, had just pitched to him. The founder of Eiffel & Cie was obsessed with the concept of an underground train. “The subway is what I’m interested in,” he said. “I don’t see why I would build something pointless which we’ll have to dismantle just afterwards.” He told his two employees to get back to work and forget about their “pylon.”

So why did the “iron magician” change his mind? According to legend, a woman was the reason for this U-turn. Gustave Eiffel was a genius inventor behind works of art across five continents, showered with glory for having designed the internal framework of the Statue of Liberty, and the most famous French engineer of the Belle Epoque. However, his private life has remained a mystery. We know that his wife Marguerite died of tuberculosis in 1877, leaving him a widower with five children. But the movie really gets started when the workaholic father and ill-tempered boss unexpectedly bumps into a childhood sweetheart."