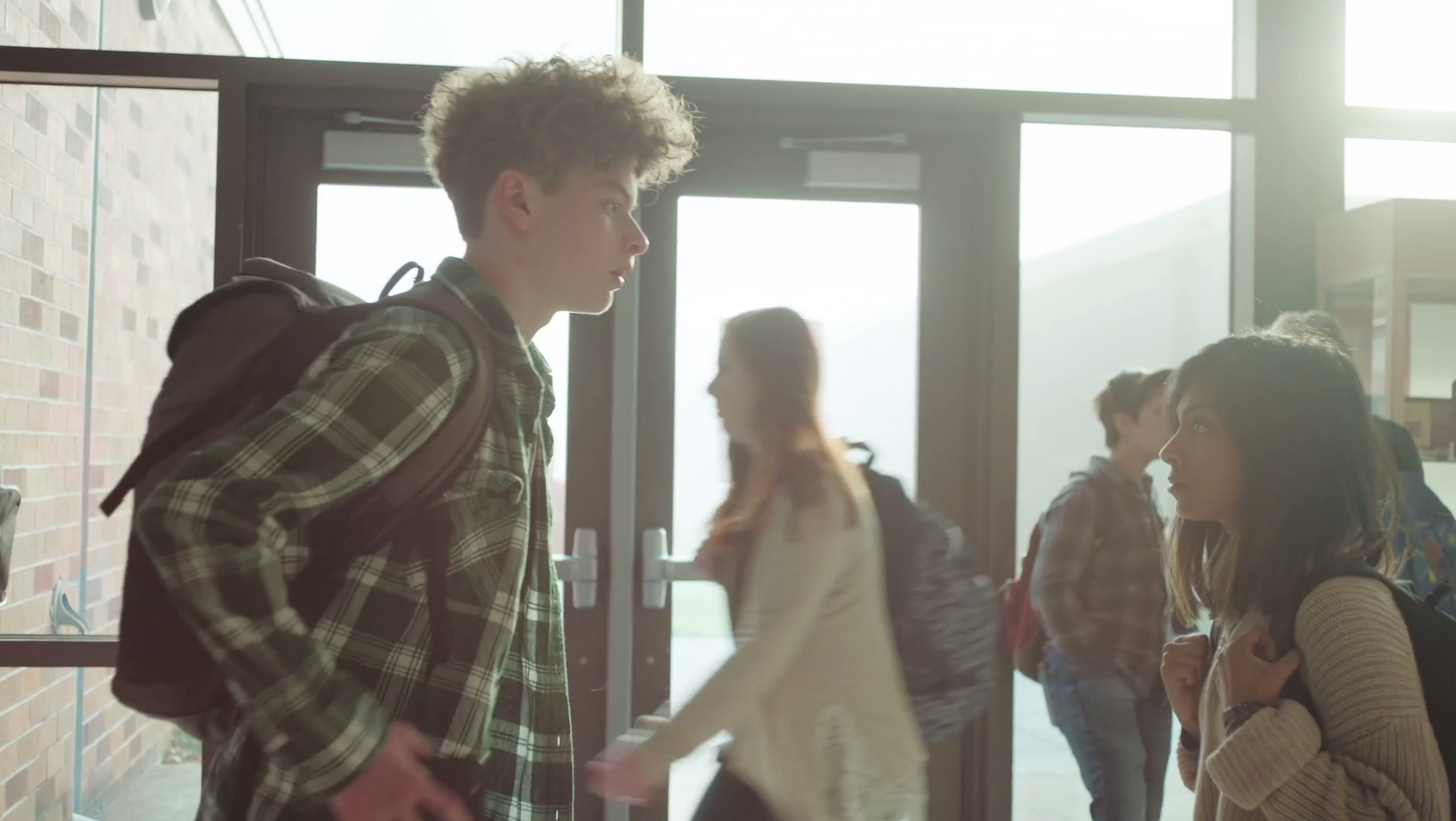 "Those looking for an alternative to the 118 feature films unspooling at the ongoing Sundance Film Festival will be wise to check out Slamdance, which runs concurrently to Sundance in Park City, Utah, and launches Friday, January 24. One standout among Slamdance’s narrative features is “Thunderbolt in Mine Eye,” executive-produced by unstoppable indie duo Mark and Jay Duplass, as part of their ongoing efforts to bolster new voices via their Hometown Heroes partnership."