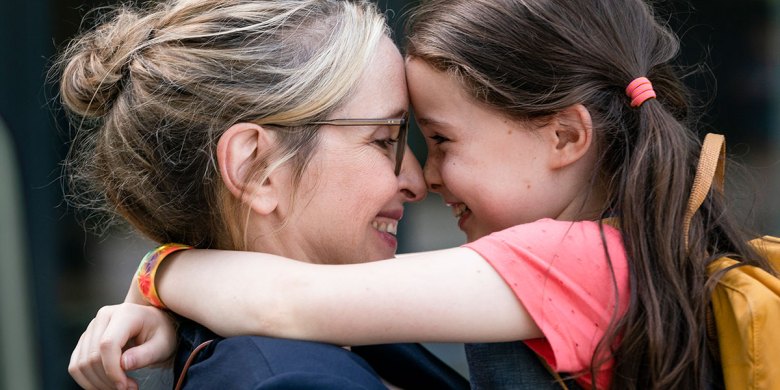 "The below list only includes domestic (U.S. and Canada only, unless otherwise indicated) grosses for specialty films — which we define to include independent, foreign (including Bollywood films), and/or documentary films — that opened in limited release (599 screens and under) in 2021 AND/OR were acquired or produced for 2021 distribution by an independent distributor (including but not limited to STX Films, Annapurna, United Artists Releasing, A24, Entertainment Studios, IFC Films, Magnolia Pictures, Lionsgate, Open Road, and Bleecker Street) or a studio or its specialty division (including Searchlight, Sony Pictures Classics, and Focus Features).

Given the rapidly changing state of the box office world (and its attendant reporting), this list only includes movies that have opened in theaters during 2021, including brick and mortar businesses and drive-ins."