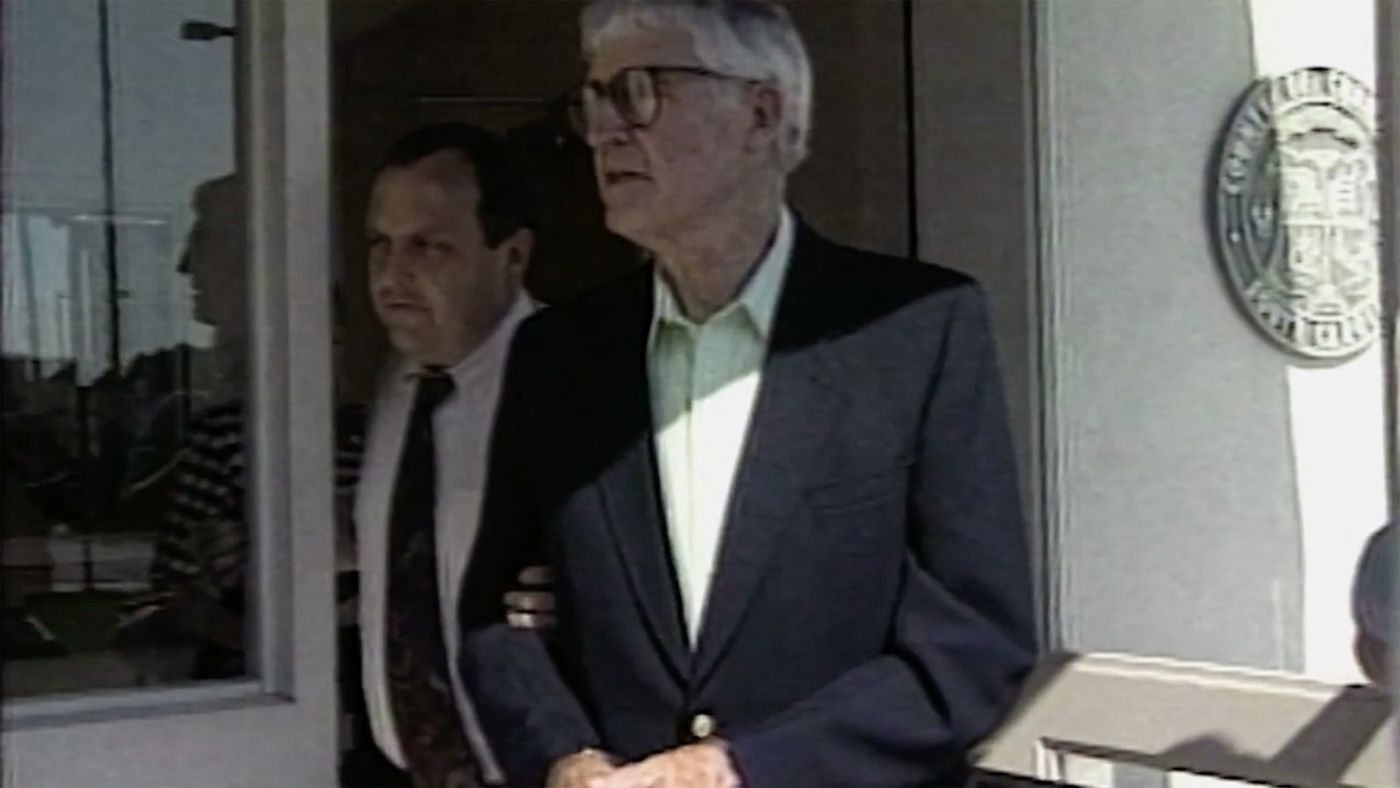 LA Times: 'What Haunts Us' is a painful study of a sexual predator and a community

The chilling documentary "What Haunts Us," about the rampant sexual abuse at a Charleston, S.C., high school, is absolutely the stuff of nightmares and will linger far longer in its audience's minds than most films about imagined terrors.

But what's most effective about the film isn't just the events at Porter-Gaud or their aftermath; it's Tolmach's emphasis on the disturbing truth of how often abuse like this is allowed to occur.

PEOPLE MAGAZINE: Aaron Paul Is a Fugitive on the Run in Thrilling Trailer for 'The Parts You Lose'