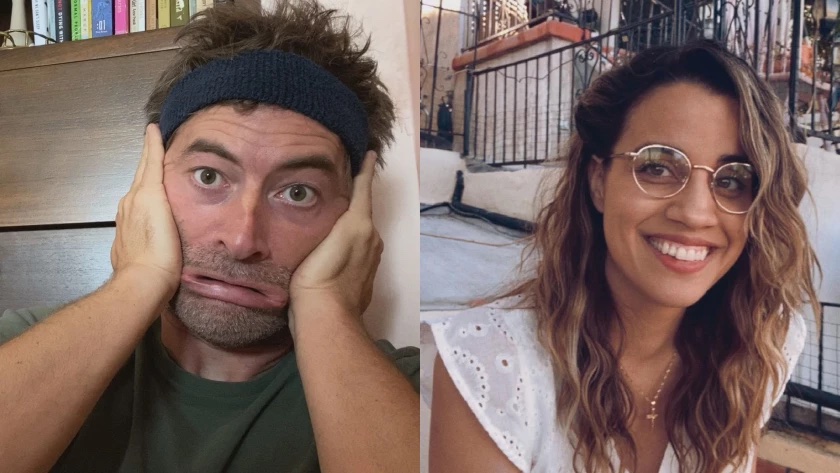 "Told across screens, in one-on-one video calls and prerecorded messages, “Language Lessons” is actor-turned-director Natalie Morales’ second feature, the first being the teen comedy “Plan B” released earlier this year. Two for two, she has asserted herself as an artist behind the camera able to straddle the junction of humor and pathos to unique effect.

For this virtual two-hander, Morales stars as Cariño, a Spanish teacher signing on from Costa Rica to meet with her new Oakland-based student Adam (Mark Duplass), who is surprisingly proficient in the tongue. But the sudden death of his husband, the person who brought them together by paying for the classes, expedites the development of a caring rapport that transcends the professional."