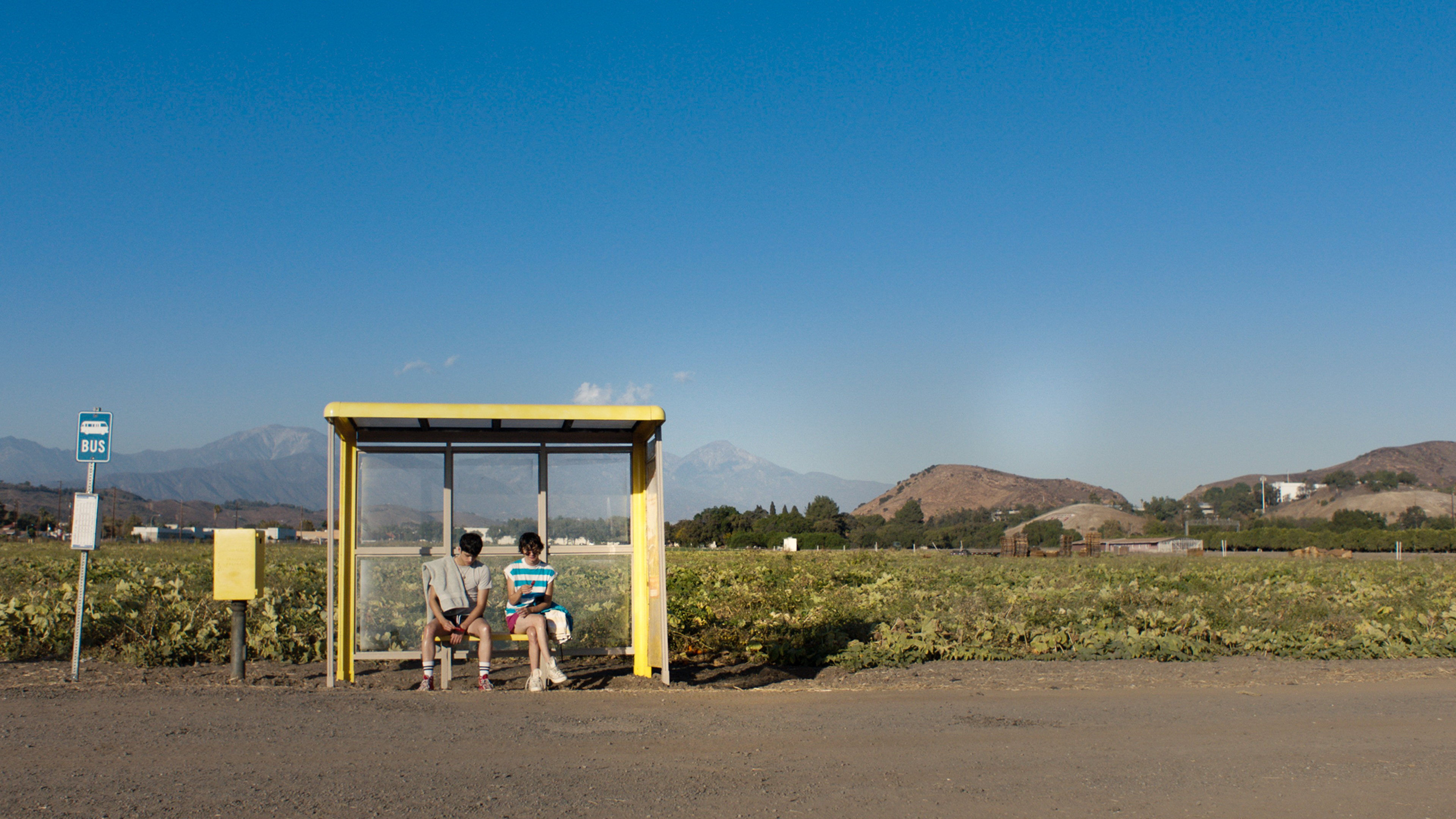 Based on Benjamin Alire Sáenz’s YA novel, the film centres on the friendship between two teenage Mexican-American loners in 1987 El Paso who explore a new, unusual friendship and the difficult road to self-discovery."