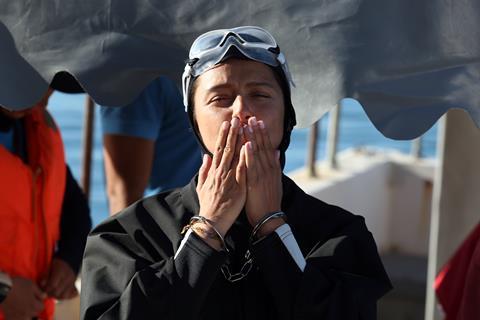 The Iranian drama follows a woman who survives a horrific attack by her estranged husband and finds solace as an endurance swimmer, eventually overcoming political and religious hurdles in a bid to swim further than anyone has done before with her hands bound. Taraneh Alidoosti, whose credits include The Salesman, stars with Mahtab Keramati star."