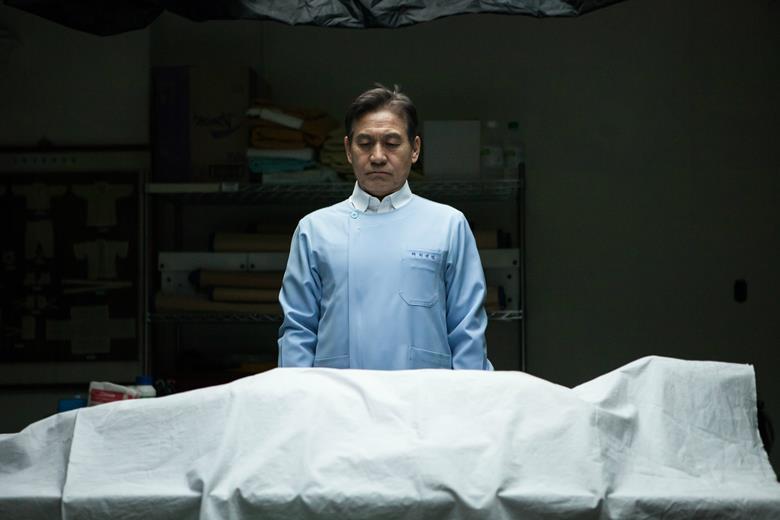 The deals, announced during this week’s European Film Market in Berlin, mark the first Korean-language acquisitions for Blue Fox, whose recent US theatrical releases include Killerman and Saving Zoe.