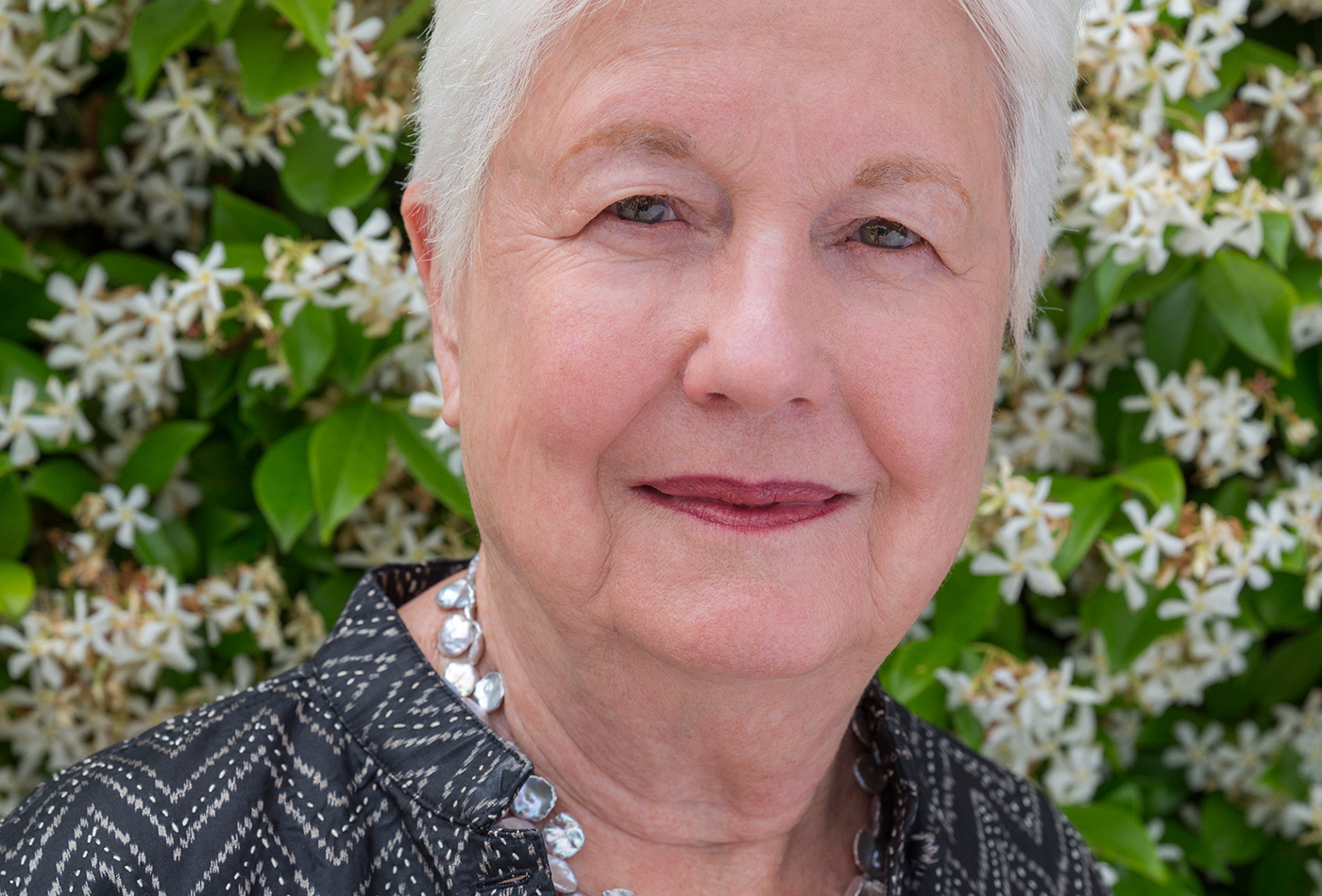 SLUG MAG: THE MANY LOVES OF ELEANOR COPPOLA

"For as long as people have been telling stories, love and its many forms has been a prime subject for art. Writer-director Eleanor Coppola explores aspects of love, the connections that we make and the bonds we share in her new anthology film, Love is Love is Love, which is made of three segments.

“I originally just made a segment that I wanted to do, and I didn’t know if it would be a short,” Coppola says. “And then I had another idea and then another idea. By the time I had these three pieces, it seemed like even though they weren’t linked in the storyline, that there was a common thread, which is forms of love and commitment and loyalty in long relationships.”"