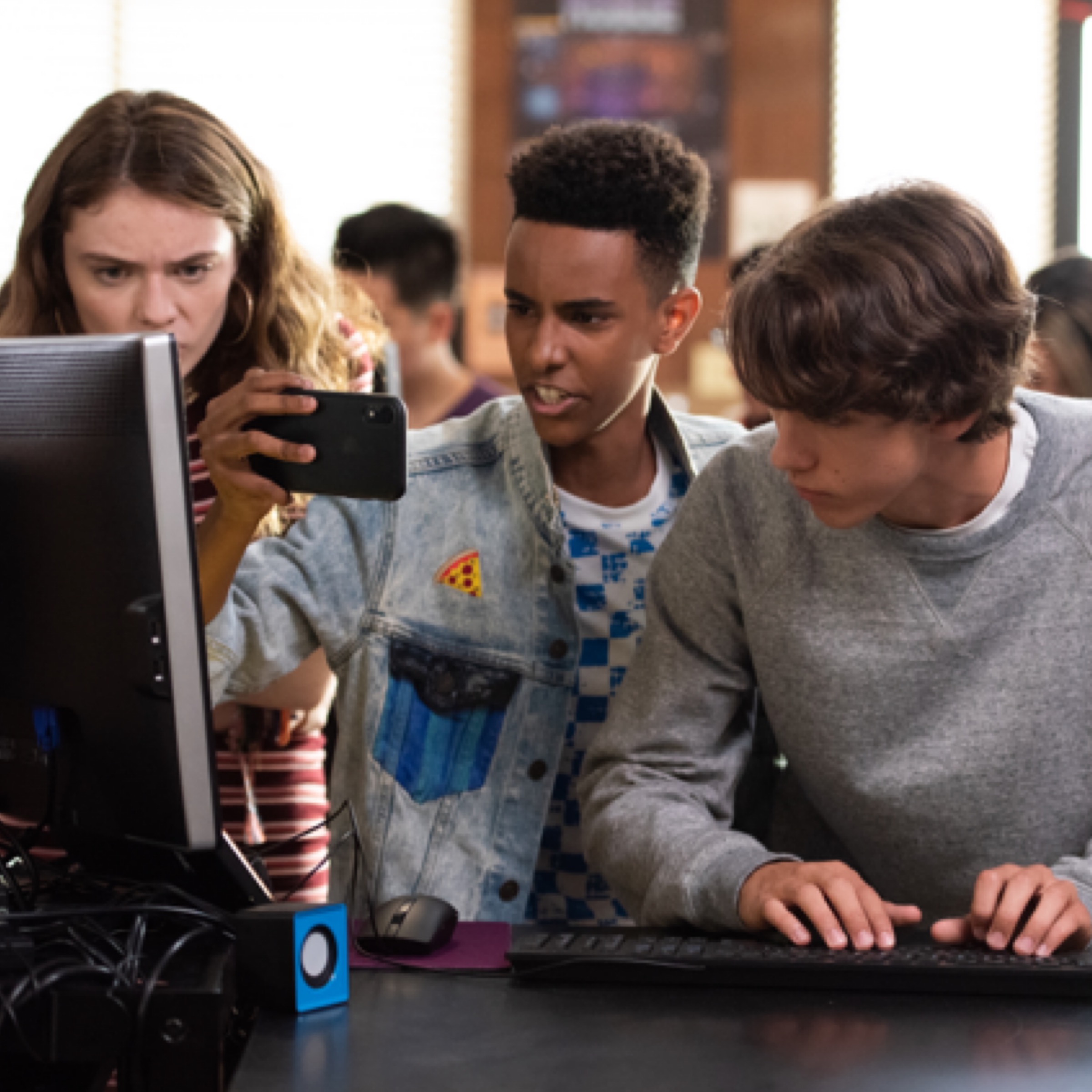 "Video game movies are a poison chalice, but fortunately, director A.J. Tesler’s Hero Mode takes a family-friendly look behind the scenes of a development company hoping their next game will be the one that saves the company.

Troy (Chris Carpenter) is a coding genius in his final years of school. His mother, Kate (Mira Sorvino), and his late father built a successful video game company, Playfield, but the precocious lad has been forbidden from joining the organisation until he’s found his place in the world. When he screws up a big investment, he spends the night fixing the bugs in Playfield’s latest platformer. Impressed, Kate puts Troy in charge of getting the game ready for PixelCon. Headstrong but naïve, Troy puts his mind to a new game, trashing the game developed by enthusiastic programmer Jimmy (Sean Astin). As the company’s luck remains bad, he must learn to work with others."

SLUG MAG: THE MANY LOVES OF ELEANOR COPPOLA

UINTERVIEW: VIDEO EXCLUSIVE: Eleanor Coppola On The Meaning Of Her Film ‘Love Is Love Is Love’