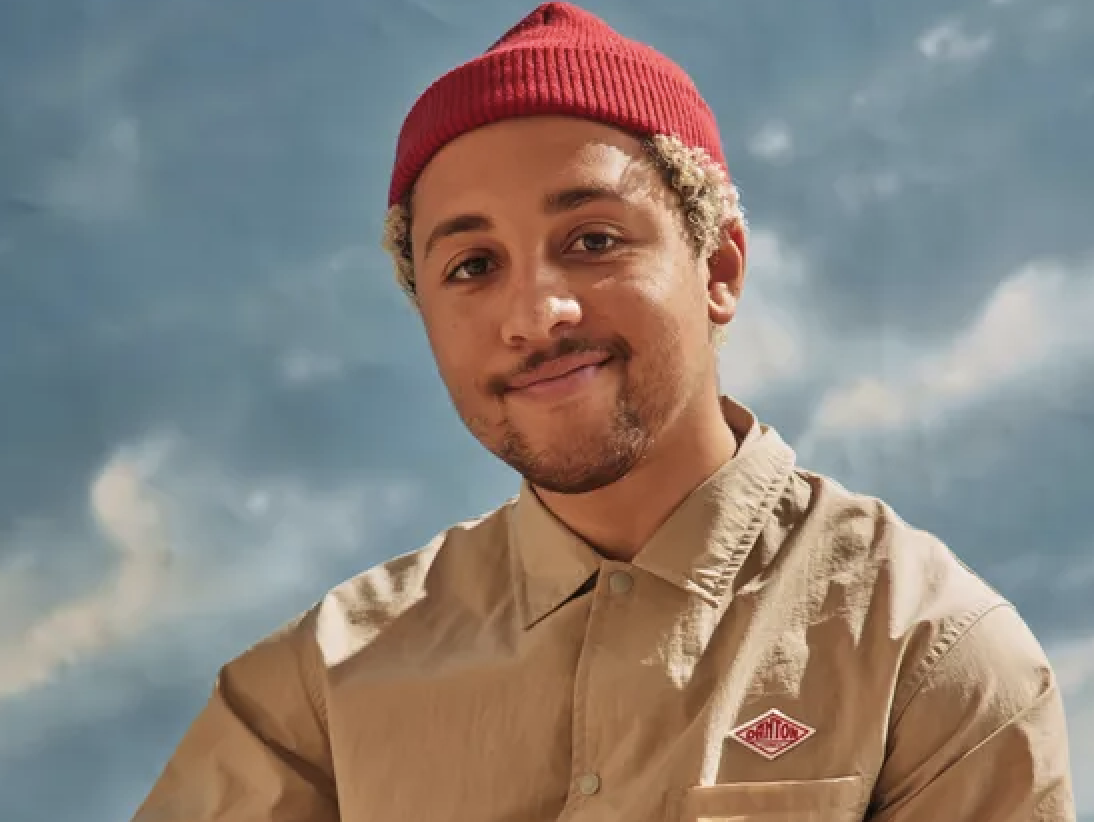 THE CUT: Don’t Put Jaboukie Young-White in a Box The Dating & New York star never wants to “play himself.”

"Jaboukie Young-White biked across the Williamsburg Bridge to meet me at an East Village restaurant. It’s the Tuesday before Labor Day weekend, summer’s final gush. He approaches wearing maroon shorts and a bright-green helmet obscuring his signature curls, currently tinted blond because, he later says, “There’s that thing where every gay man has to dye his hair blond before he turns 30.” (So does every male celebrity, apparently, from Zac Efron and Kanye West to Riz Ahmed and Pete Davidson.) We are supposed to hang out at a joint where Young-White shot a scene from his new movie, Dating & New York, but it’s closed, so we wander over to Miss Lily’s, a Jamaican hot spot that harks back to Young-White’s heritage."