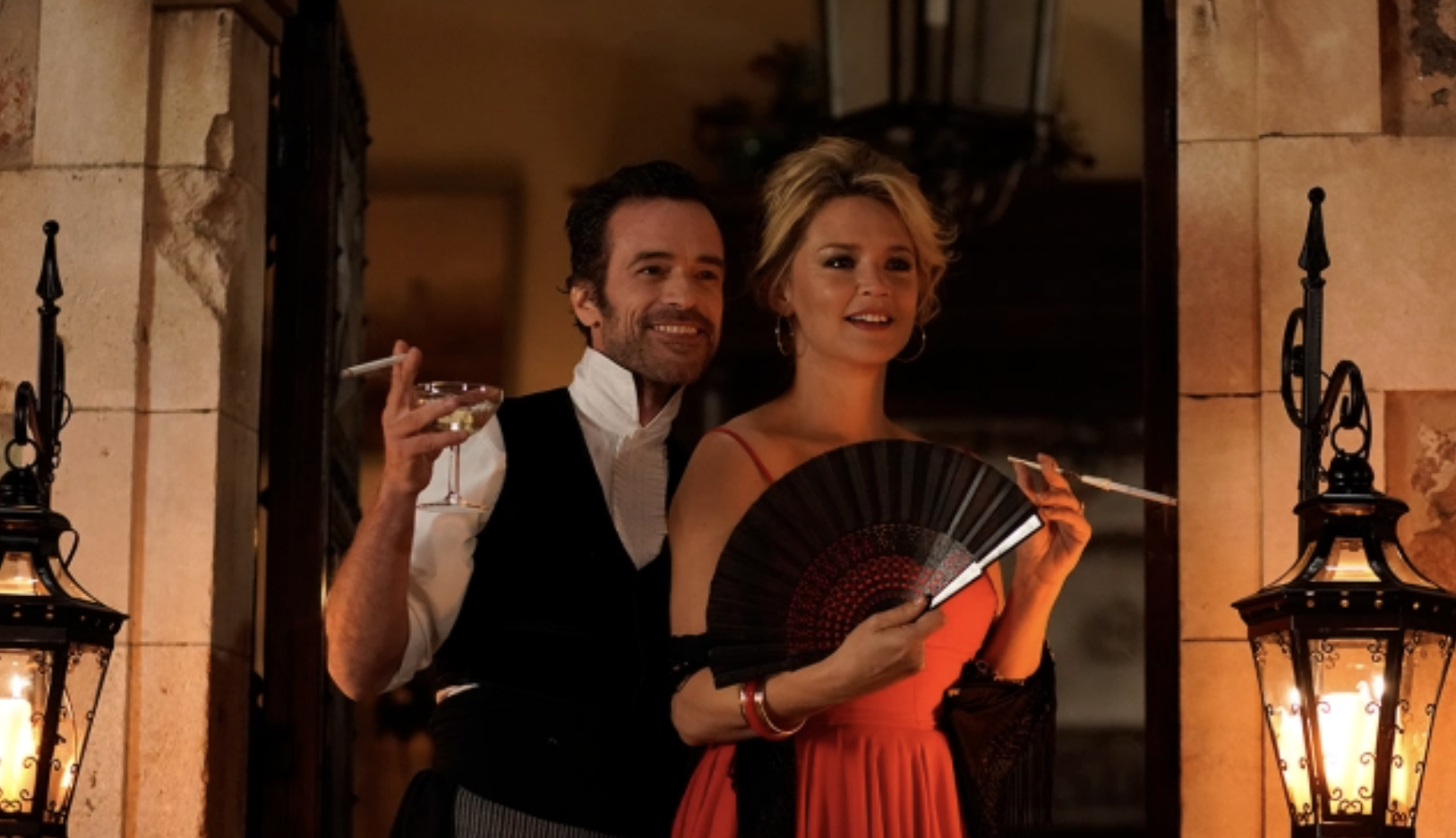 The film was released in France in January and has earned $4.4 million to date. A StudioCanal, Curiosa Films and JPG Films production, the movie was produced by Olivier Delbosc and Jean-Pierre Guérin. Blue Fox Entertainment will bring the film to the U.S. and Canada in the late summer via a limited/platform release."