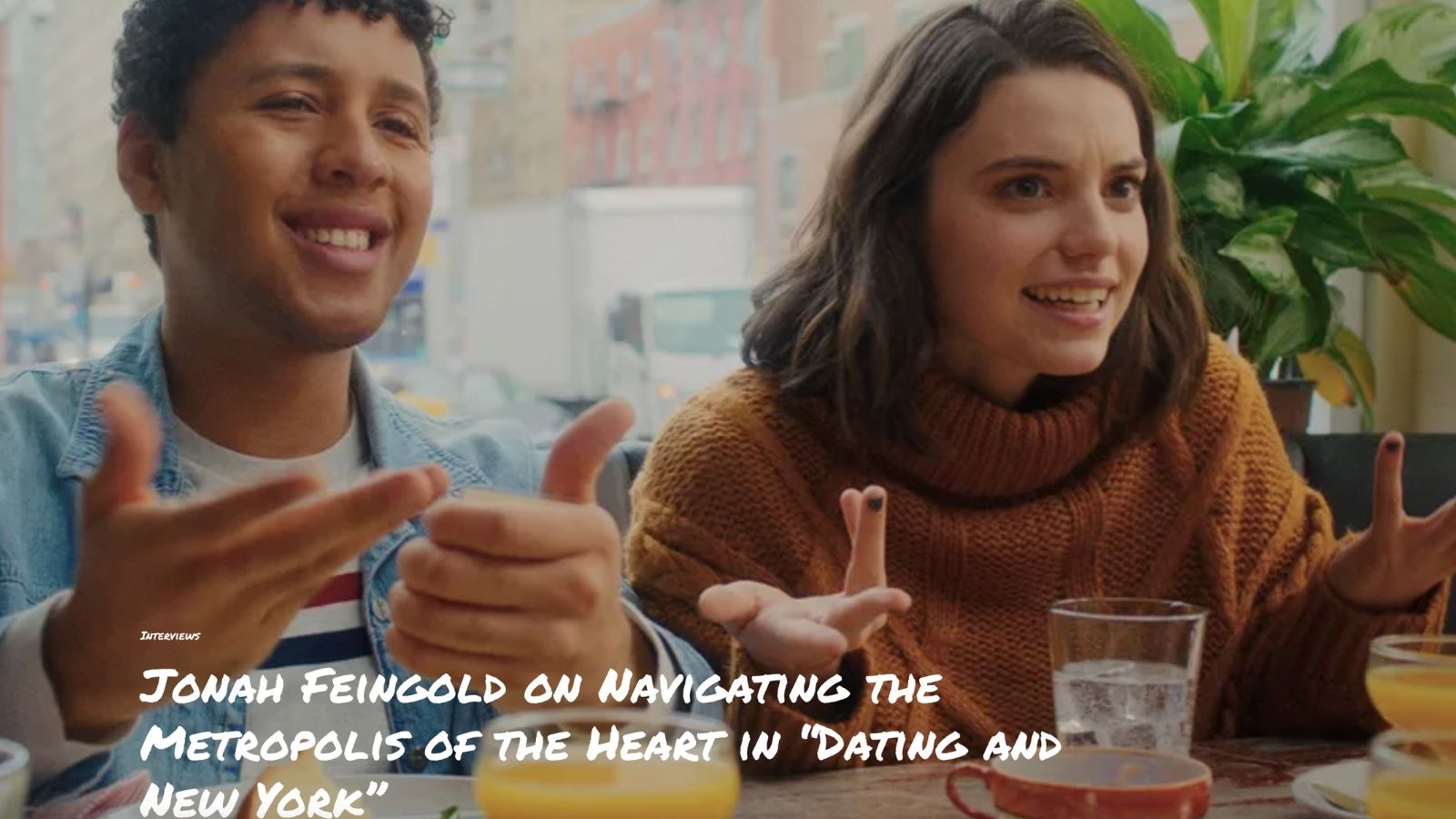 THE MOVEABLE FEST: Jonah Feingold on Navigating the Metropolis of the Heart in “Dating and New York”

"Even if his debut feature “Dating and New York” wasn’t evidence enough, Jonah Feingold knows a thing or two about courtship, realizing that to get the perfect pair together for the charming romantic comedy, he’d have to make some grand gestures of his own in getting the right actors to place the parts. His male lead, Jaboukie Young-White, was sold after a dinner of tacos and margaritas, initiated by a letter Feingold had written expressing his admiration for his work in the Netflix film “Someone Great,” but for Francesca Reale, an actress potentially as difficult to pin down due to a busy schedule as her on-screen noncommittal alter ego Wendy would be, the writer/director knew he had to pull off something special, so when only a FaceTime could be arranged for a meeting with Reale in Los Angeles and Feingold in New York, he made an offer she couldn’t refuse."