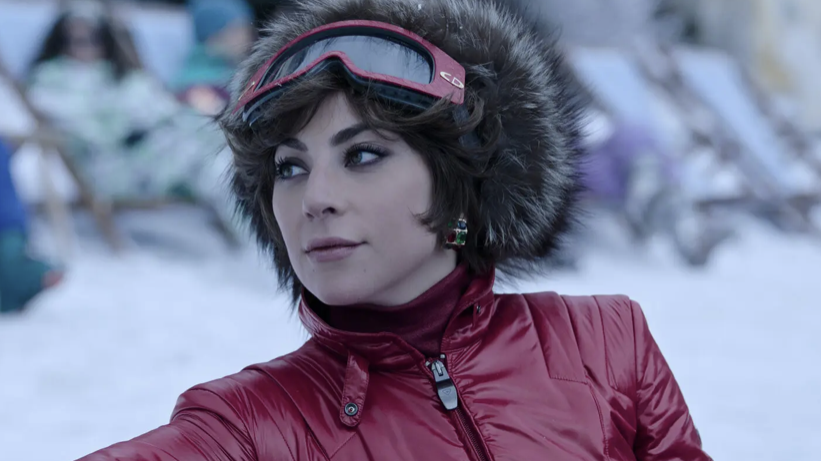 "Tired of critics raving about film festival titles that you haven’t yet had a chance to see? This holiday season will bring many of the year’s most acclaimed films to theaters and streaming, from Jane Campion’s “The Power of the Dog,” which will be available both ways, to the Thai director Apichatpong Weerasethakul’s “Memoria,” which is forgoing home viewing altogether. There will also be fresh takes on enduring classics of the stage: Steven Spielberg does “West Side Story,” while Joel Coen adapts Shakespeare in “The Tragedy of Macbeth.”