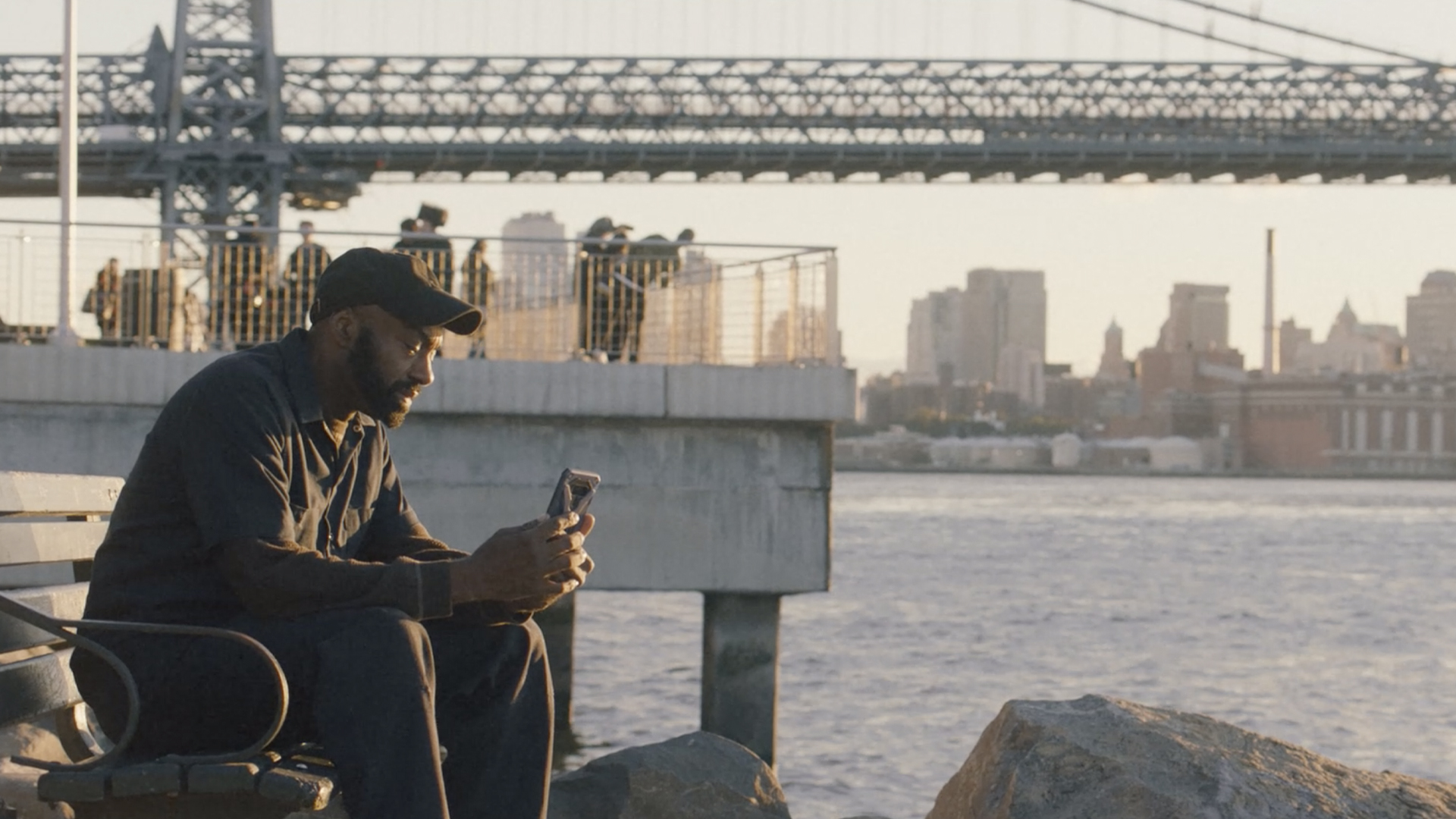 "Each day that passes I can feel her getting further away from me…" Blue Fox Ent. has released an official trailer for an indie mystery drama titled Still Here, marking the feature directorial debut of Romanian-American filmmaker Vlad Feier. Set in New York City, the film is about the heartbreaking story of a twelve year old missing girl and the pain of her family. Following a journalist who is assigned the story, risking his career and his own life taking the matter into his own hands. Based on true events. The film stars Johnny Whitworth, Maurice McRae, Afton Williamson, Larry Pine, Jeremy Holm, and Zazie Beetz.

MEN'S JOURNAL: REVIEW - 'SHE IS THE OCEAN'