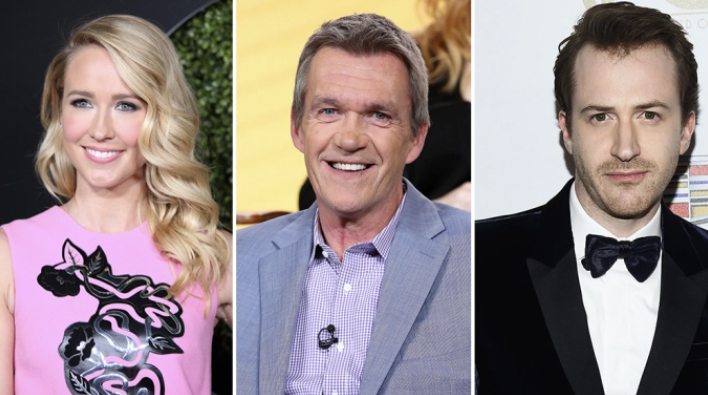 “Unexpected” centers around music critic Bob, who is struggling with a demotion, addicted to Zoloft and trying to wrangle the menagerie of animals that his wife Amy has accumulated.They face a crossroads. Will adopting a baby cure their existential angst? Or should they rescue another duck?"