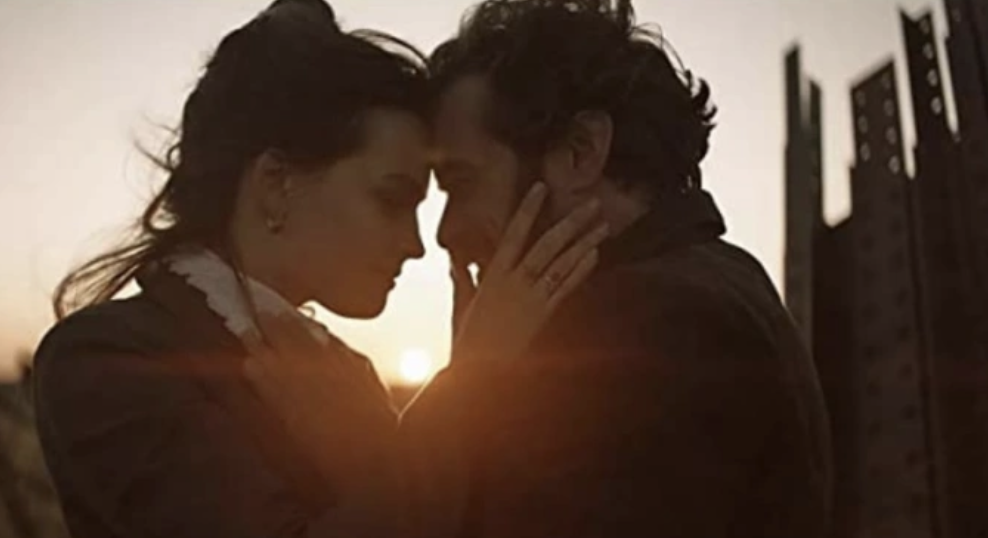 Pathe co-produced the film and is handling international sales. The company recently distributed it in France, where it’s had a successful box office run, selling over one million admissions. The film will have its North American premiere at Colcoa French Film Festival in Hollywood on Nov. 6."