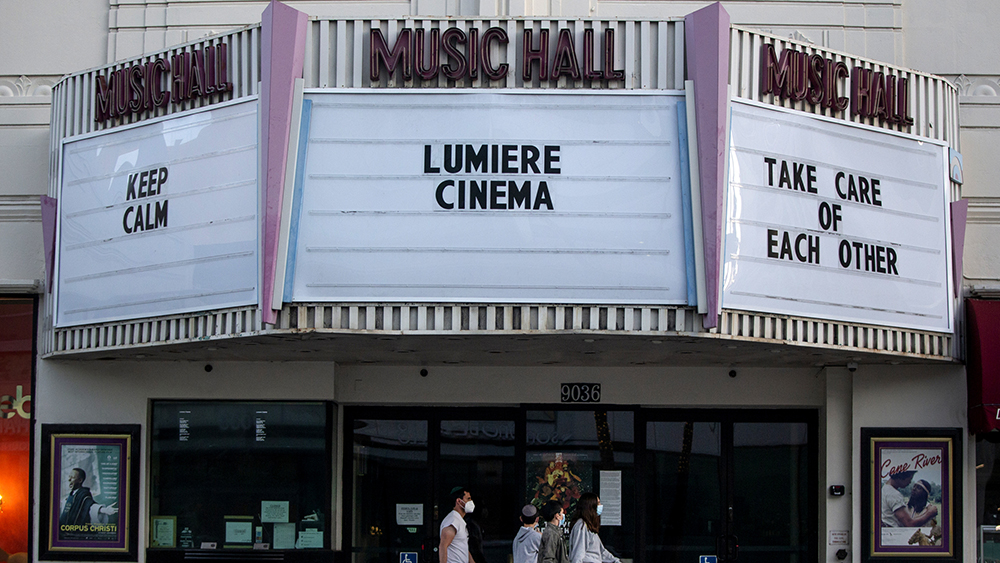 "The historic Music Hall Theater in Beverly Hills has been leased by film distribution company Blue Fox Entertainment, which will renovate the three-screen complex for a planned October reopening.

Blue Fox, a 6-year old company based in Century City, sees taking over a long-term lease on the theater as a natural extension of its independent film distribution and sales business. Blue Fox owner James Huntsman says “People are going to be blown away” when they see the new design for the theater, which is the only multiplex operating in the city of Beverly Hills."

FORBES: The Young Star Of ‘Young Hearts’ Anjini Taneja Azhar On Film, Claymation And Why We Need Valentine’s Day