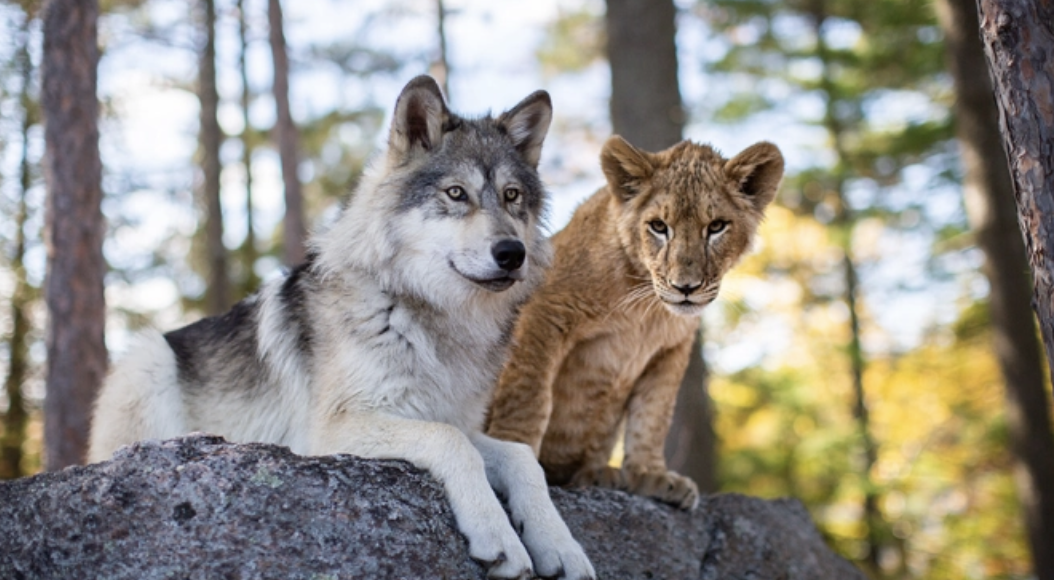 Variety: Studiocanal’s ‘The Wolf and the Lion’ Gets U.S. Distribution Deal with Blue Fox (EXCLUSIVE)

Released from 2018 in over 50 countries around the world, “Mia and the White Lion” earned north of $40 million at the worldwide box office, an outstanding figure for an independent film.

“The Wolf and the Lion,” starring Molly Kunz (“Colony”), Graham Greene (“Molly’s Game,” “Wind River”) and Charlie Carrick (“Reign”), will be released by Blue Fox in U.S. theaters in early 2022 on over 300 screens. The movie, which recently won best children’s film at the Zurich Intl. Film Festival, was co-penned by Prune de Maistre, whose screenwriting credits include “Mia and the Lion.”"