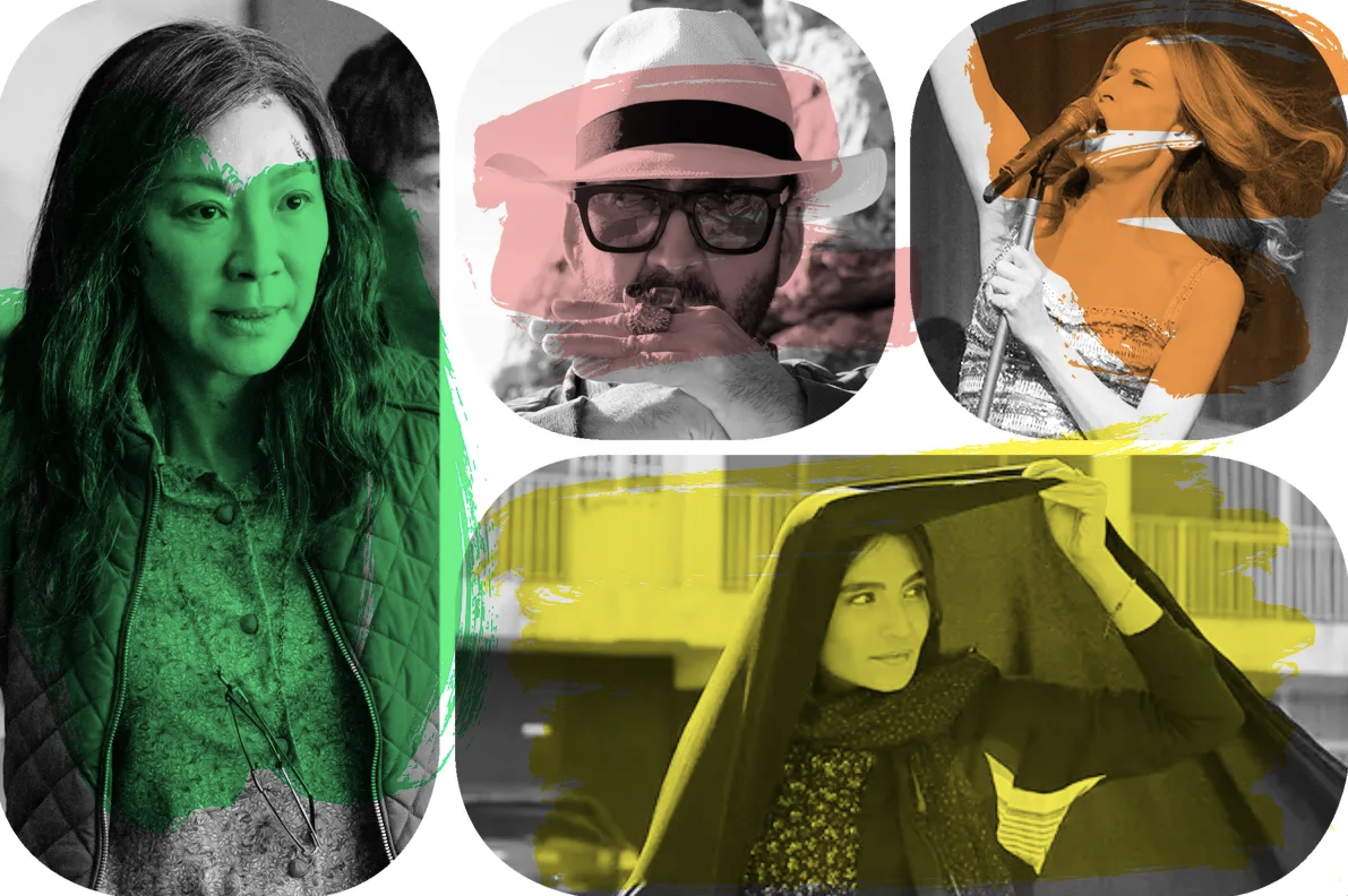 "The movies are back! Or so we hope whenever COVID-era box-office records are smashed again as a car rockets off into space or a Spider-Man finds himself (and his other selves too). Box-office grosses more than doubled from 2020 to 2021, and while that’s good news (for theaters, yes, but especially for Marvel and Sony, whose films took four of the top five highest-earning spots), we’re still a long way from what we used to count as “normal.” Omicron numbers are surging, sending release dates into another spiral of uncertainty. There are so many questions: Will this year’s Sundance Film Festival unfold in person as planned? Will we ever see Ben Affleck and Ana de Armas seduce each other in Dark Water, once slated to release in January and now once again TBD? Will the first published version of this entire list be obsolete in a week’s time?"