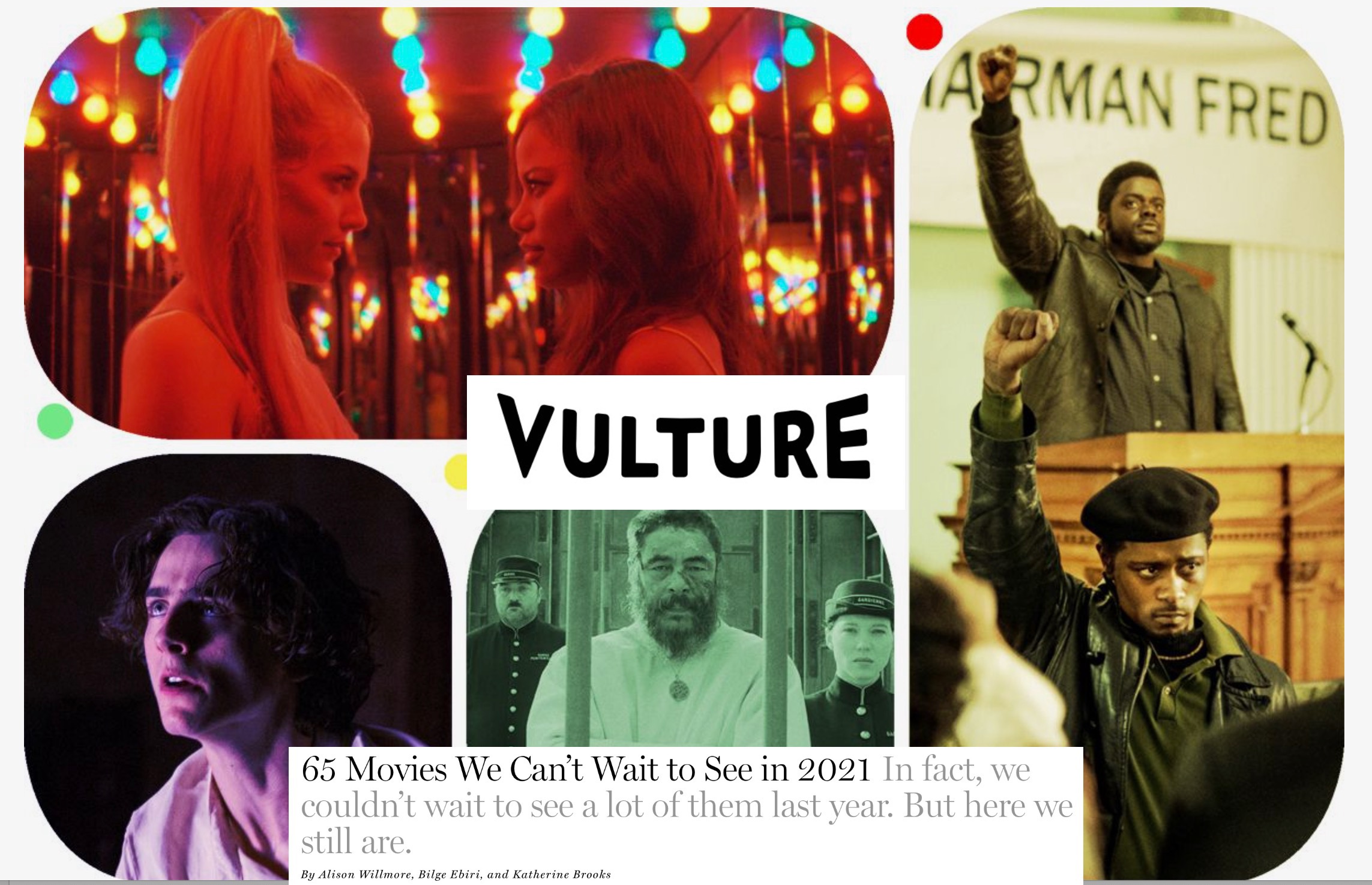 As 2020 neared its end — a year of Hollywood asterisks and movie-release delays and anticlimactic couch premieres and exhausted industry shrugs — a handful of movies quietly made themselves available … sort of. Chloé Zhao’s devastating Nomadland debuted in extremely limited digital release in early December. Lee Isaac Chung’s semi-autobiographical Minari was temporarily unleashed into select American theaters a week later. The Anthony Hopkins–led dementia drama The Father technically premiered a week after that, though it’s frankly impossible to determine where. We’re told the charming little documentary about a group of rare-fungus-obsessed men, The Truffle Hunters, came out for a minute at some point, but did you see it?