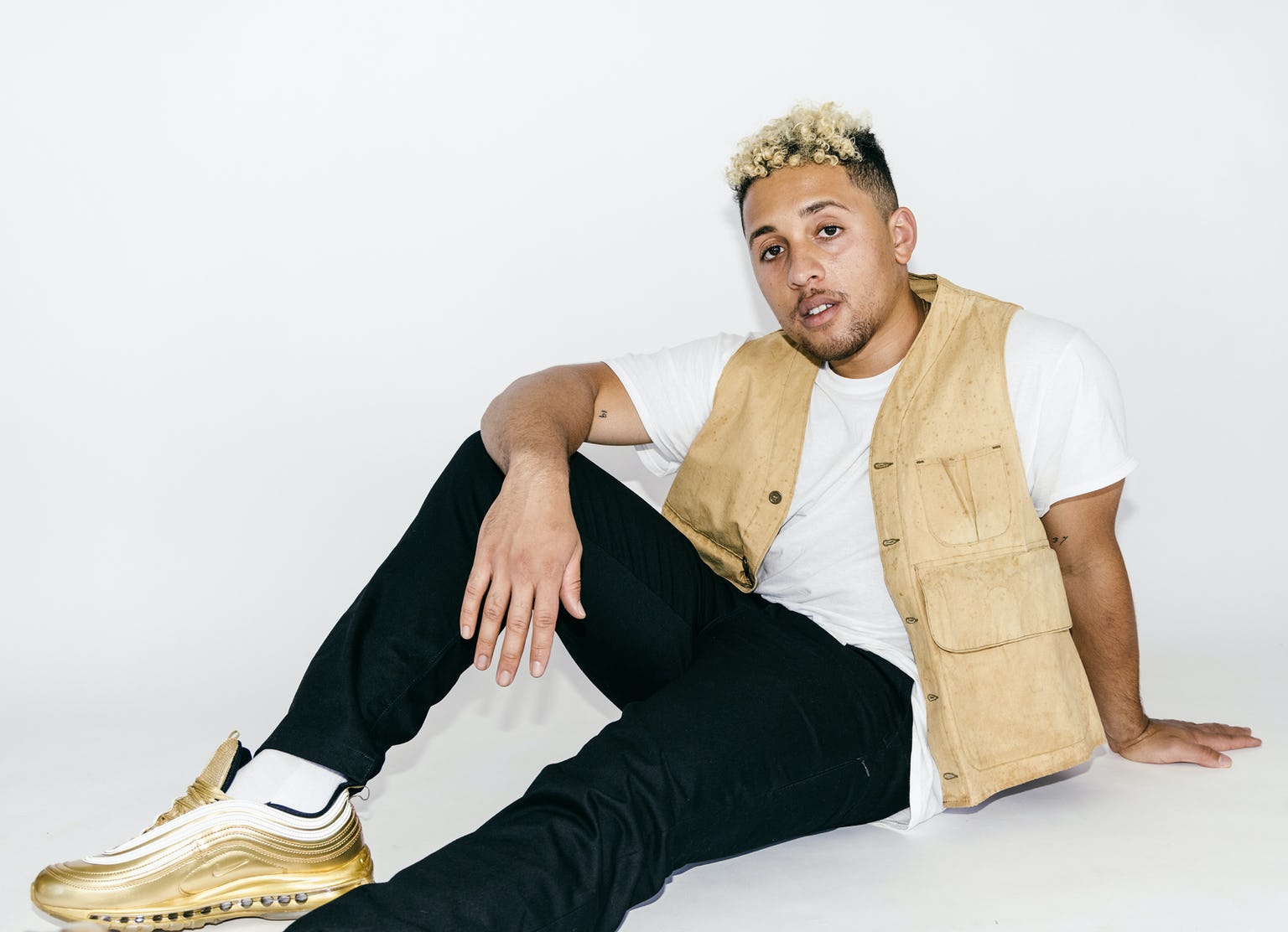 "For our annual “The Originals” issue, we asked creatives—pioneers in the fields of art, design, fashion, comedy, activism, and more—to share their insights on staying true to themselves. Read all of this year’s interviews here.

At 27 years old, you’ve garnered a reputation as an online rabble-rouser, posting chaotically hilarious tweets. After a few years on Twitter, you parlayed your posts into gigs as a “senior youth correspondent” on The Daily Show With Trevor Noah, a writer on Netflix’s animated series Big Mouth, and an actor in the romantic comedy Dating & New York. You’re in an A24 film called C’mon C’mon, with Joaquin Phoenix and Gaby Hoffmann, and directed by Mike Mills, and two series produced by Issa Rae, Untitled Gang’s All Queer Project and Rap Sh*t. How are you feeling right now about your relationship to the Internet?"