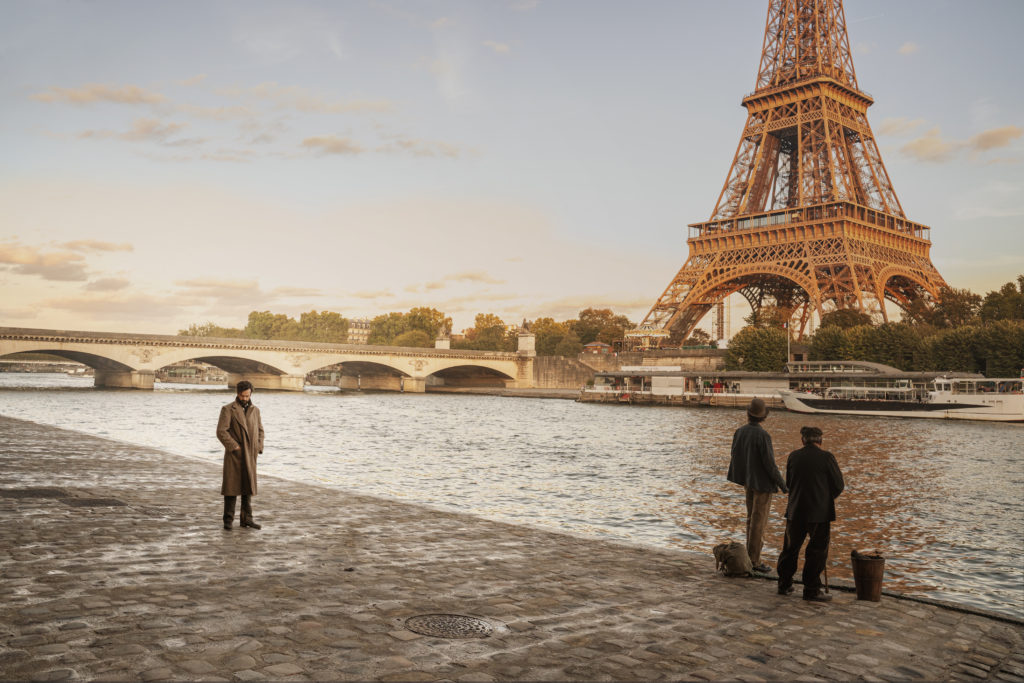 "Architect and structural engineer Gustave Eiffel built not only Paris’ iconic Eiffel Tower, but designed the interior structure that ensured that our iconic Statue of Liberty would stand up and continue to stand for the long term. These are among the historical tidbits you will learn in EIFFEL, a lush French historical romance/drama built around real events in Eiffel’s life.

EIFFEL is a beautiful period film with polished production values, an attractive cast, and an appealing premise. Since the Eiffel Tower just celebrated its 130 anniversary in December, one might assume EIFFEL is a biopic. It is, partly, but mostly it is a romance set against the backdrop of the building of the Eiffel Tower. The film is loosely based on Eiffel’s true story and centers mostly on the period of Eiffel’s life where he is working on his tower, with flashbacks to twenty years earlier, when as a creative young engineer he met a young woman he now encounters again."